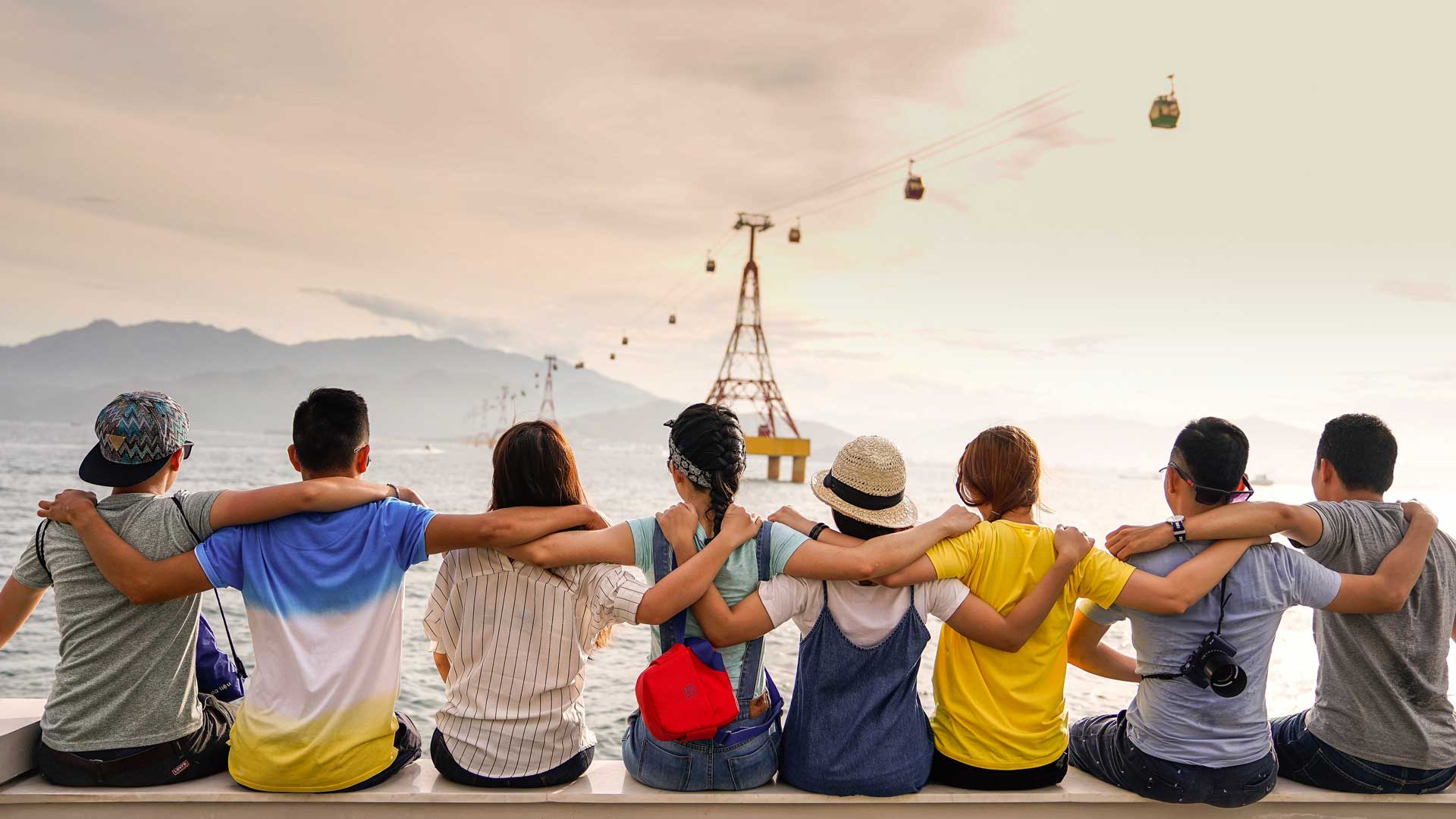 Our mission is to help you find and help you maintain your connexion to the source  of KI.

O-KI is a professional group of  qualified practitioners :​

When you contact us, by phone, whatsapp, email, skype, messenger, or texto,

Bart will guide you to the therapist that answers best to your need.​

Bart Dierick (1965) studied Relaxing, revitalising and regenerating Shiatsu in Europe and Asia. Bart is always in search for more knowledge, practice, wisdom and inner truth. He lived for 9 years in Asia and studied Zen Shiatsu at several schools in Japan. He is initiated in the 4th Master Reiki level by Yukie Yabuki in Setagaya, Japan. He lived more then 4 years in India and formed himself in different spiritual disciplines. Bart was a Therravada buddhist monk in Thailand. In indonesia he practiced traditional and spiritual dance and he made a long pilgrinage on a cycle from the Ganges in India to the Nile in Egypt. …under construction…

Always in search to deepen the integration of Consciousness, he has followed and integrated many courses and trainings in Healing, Psychotherapy, Alchemical Relaxation in France; Relaxation Therapy, Aikido in Japan, Switzerland, Belgium; PNL, the Work, Yoga in India, Canada, Hawaii; Vipassana Meditation in Thailand, and Zen in Japan, Merkaba in Canada and Egypt, Flower of Life, Biological Decoding, Voice Dialogue, Zen Shiatsu in Japan, Osho Yoga in Costa Rica, Voice Therapy, Sri Aurobindo’s Integral Yoga in India, Eckart Tolle, Barry Long and his work on balanced sexuality, Vision Quest in France, Arizona; Being Well in India; Ayurveda in South India; artistic therapy according to the method of Arno Stern in France. He studied anthroposophy and the pedagogy of Rudolf Steiner in Dornach in Switzerland and in Stuttgart in Germany. Recently Bart took courses in Feldenkrais with Michel Casanova in France and Archaic Reflexes and Movements with Roser. He also studied at the American Hotel and Motel Association and was active in this field in France, Italy, Thailand, Malaysia and Australia. He worked for several years in a bank in Belgium and was a consultant in Malaysia and Singapore.

Bart has his own practice where he gives sessions by appointment. He opened his school O-KI Ecole de Shiatsu in 1998, the first French-speaking school in Belgium recognized by the federations.

He developed EmoShiatsu, Shiatsu&Decoding, and Shiatsu in Cells. Bart is co-creator of the” Shiatsu & Voice “. He is also recognized as an A** therapist and as a teacher in Cycle 1,2 and 3 by the FBS (B) and ESF (Europe). He is a 4th degree ‘Master’ in Reiki and he gives Initiations in Reiki Radiance Coaching, according to the Japanese tradition and on an individual basis.

He managed for 10 years his center of spiritual stays and meditation in the south of France (Pyrenees), where he is still every year for retreats in nature.

Yoga, aikido, shiatsu, reiki, meditation, energy discipline and relaxation have a central place in his life, and from there comes harmony in his daily life. He welcomes you to come and enjoy all the benefits of his experience through an individual Shiatsu session, a Reiki session; or to follow a Shiatsu workshop or a Shiatsu, Reiki, Merkaba training. Once a month he gives a Transformative Yoga class and a Sri Aurobindo meditation. Bart will welcome you with great joy. Living life consciously gives us the power to face more difficult times in life. Bart also leads initiation courses in O-KI Shiatsu and Sitting Shiatsu courses and Shiatsu therapeutic training in 3rd year. Bart also has as an activity the management of O-KI, a beautiful association of 7 practitioners, being as a goal service to humanity in the evolution towards a larger consciousness.

He gives himself the mission of awakening, of impregnating, the cells of matter and of the physical body with a higher, more luminous, more present and more true consciousness. The knowledge and practice of Shiatsu, meditation, energy exercises, the application of yin and yang in cooking and life in general, and the practice of integral yoga have become a way of life for him. With great enthusiasm he invites you and encourages you to share this beautiful journey. Bart speaks French, Dutch, English, German and has notions of Spanish and Italian, Thai and Japanese. ​

Bart and the colleagues of his team welcome you to the offices: in Ixelles, Wezembeek-Oppem, Uccle and Watermael-Boitsfort.